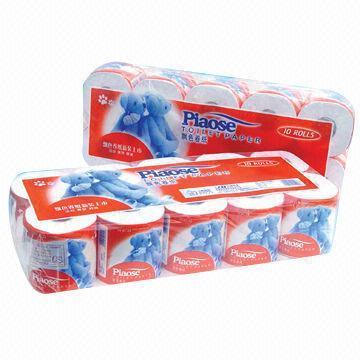 Golax Industral was founded in 2001 by Mr. Guangxi Shi, major shareholder. He has a battery factory in Guangzhou, Lixing Battery Factory which has been running for over 10 years. Lixing's product had covered the whole Pearl River Delta of China and the main purpose of Golax is to initiate its exportation.

Our office was settled in Futian District, Shenzhen. After 20 years of constant 'Reform & Open' development, Shenzhen has truly become the 'window to the world'. At that time and in present, Canton Fair has been the primary channel for us to reveal potential customers. It was then called as the 'Gold Age of Exportation of China'. Shenzhen is one of the leading cities in exporting around year 2001 over the whole country. We then moved to Luohu District of Shenzhen, which is nearer to customs and Hong Kong.

During that time, we quickly spread our business to Europe, the Americas, the Middle East, Africa and more. Over 30 countries are using our products of dry batteries, including AA, AAA, C, D and 9V carbon-zinc batteries, alkaline batteries and rechargeable batteries in all sizes. We also started the business of supplying battery materials and machines for our customers.

It was year 2007 when a number of developing countries other than China were raising their competency in international trading. In that same year, the global industry of dry batteries greatly dropped as compared to the previous year and our company needed to adapt this new situation.

Tissue and jeans were introduced. As such, we expanded our products from electronics to household and clothes and with that, our second office was adopted. We also began its business through the internet. We attempted to meet our customers by different ways aside from the traditional Canton Fair.

If you want to know more about our company and our products, you may contact us at anytime.

Thank you! Your message has been sent to the following suppliers.